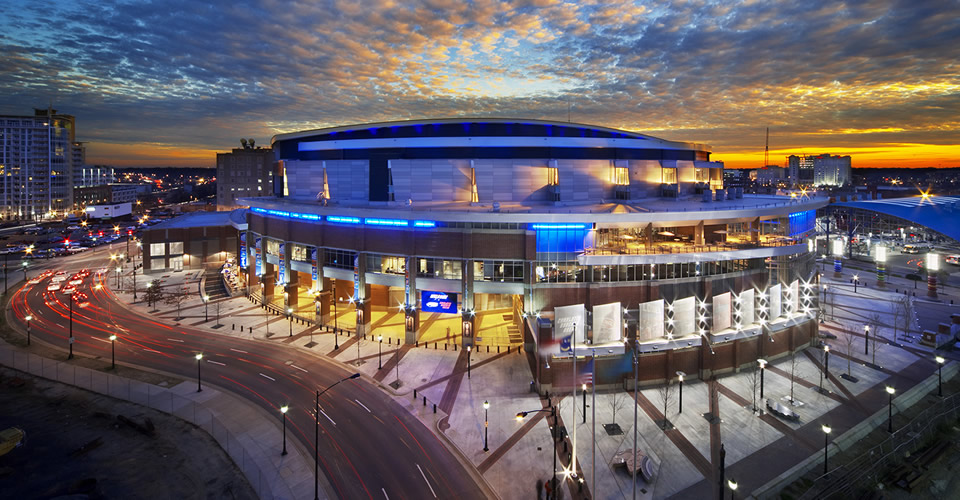 In 2005, when the Charlotte Bobcats Arena (now Spectrum Arena) was ready to open, an oversight left communications out of the plans. The Charlotte Bobcats (now Charlotte Hornets) needed a partner that could respond, design, obtain the necessary FCC frequencies and licensing, install, and deploy a major communications system for the latest showcase NBA Arena in an extremely short period of time. Two Way Radio of Carolina was chosen.

Two Way Radio of Carolina is the Official Communications Provider for the Charlotte Hornets and Spectrum Arena.

"Results are the only proof of ability."

Using Two Way Radio's exclusive Part 22 FCC frequencies, we were able to immediately deliver interference free frequencies in an area where there were none, and bypass a lengthy FCC coordination process.  As a trusted Motorola Partner, Two Way Radio of Carolina was able to accelerate delivery of major components and radios to ensure that when the doors opened, the new Charlotte Bobcats Arena was one of the most exclusive exciting venues in the United States.

In 2016, the protests in Charlotte gave new concerns for the Charlotte Hornets Arena (name was changed from the Bobcats to the Hornets in 2014) and they chose to upgrade their Motorola LTR Analog system to the latest Motorola Mototrbo Digital Connect Plus System. 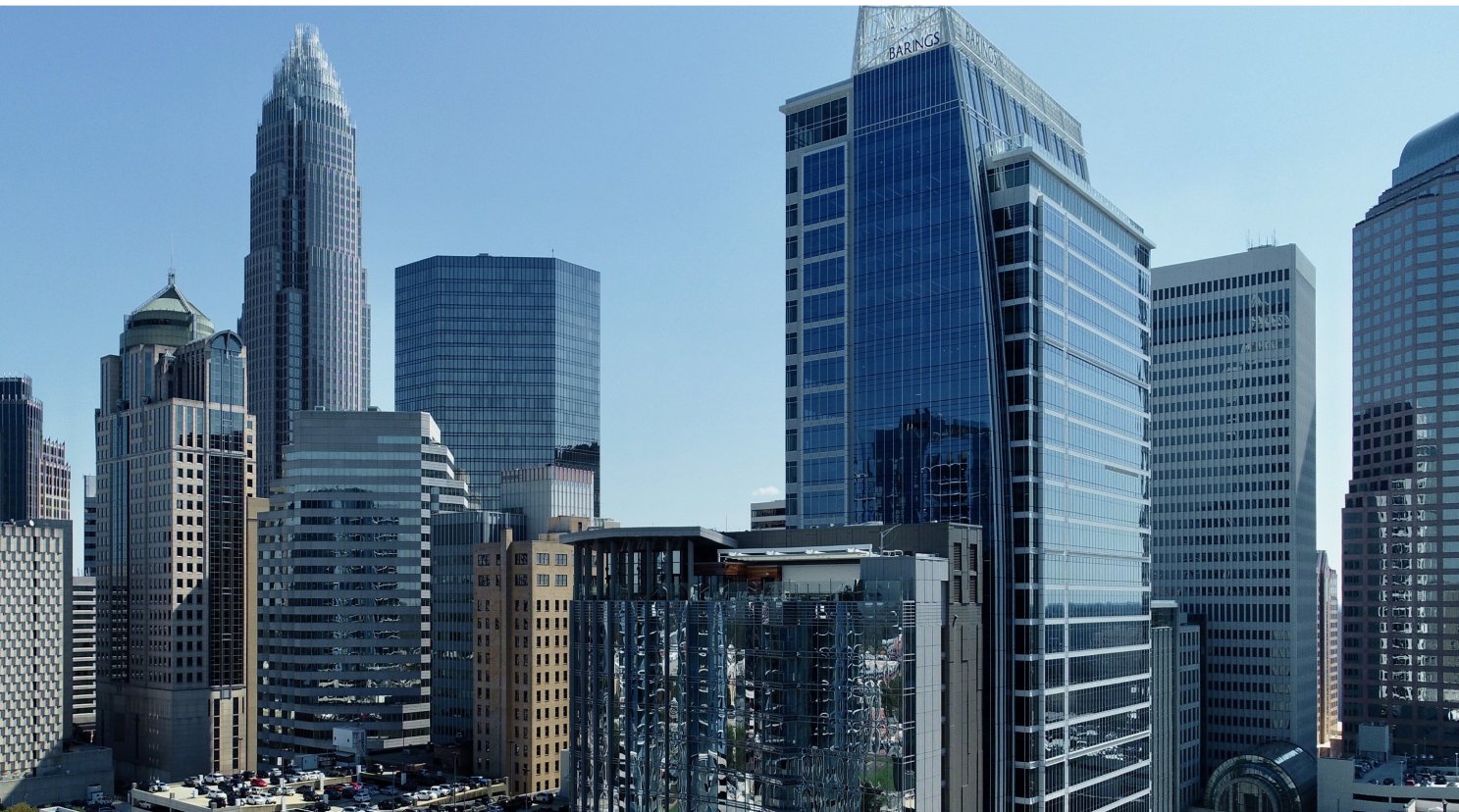