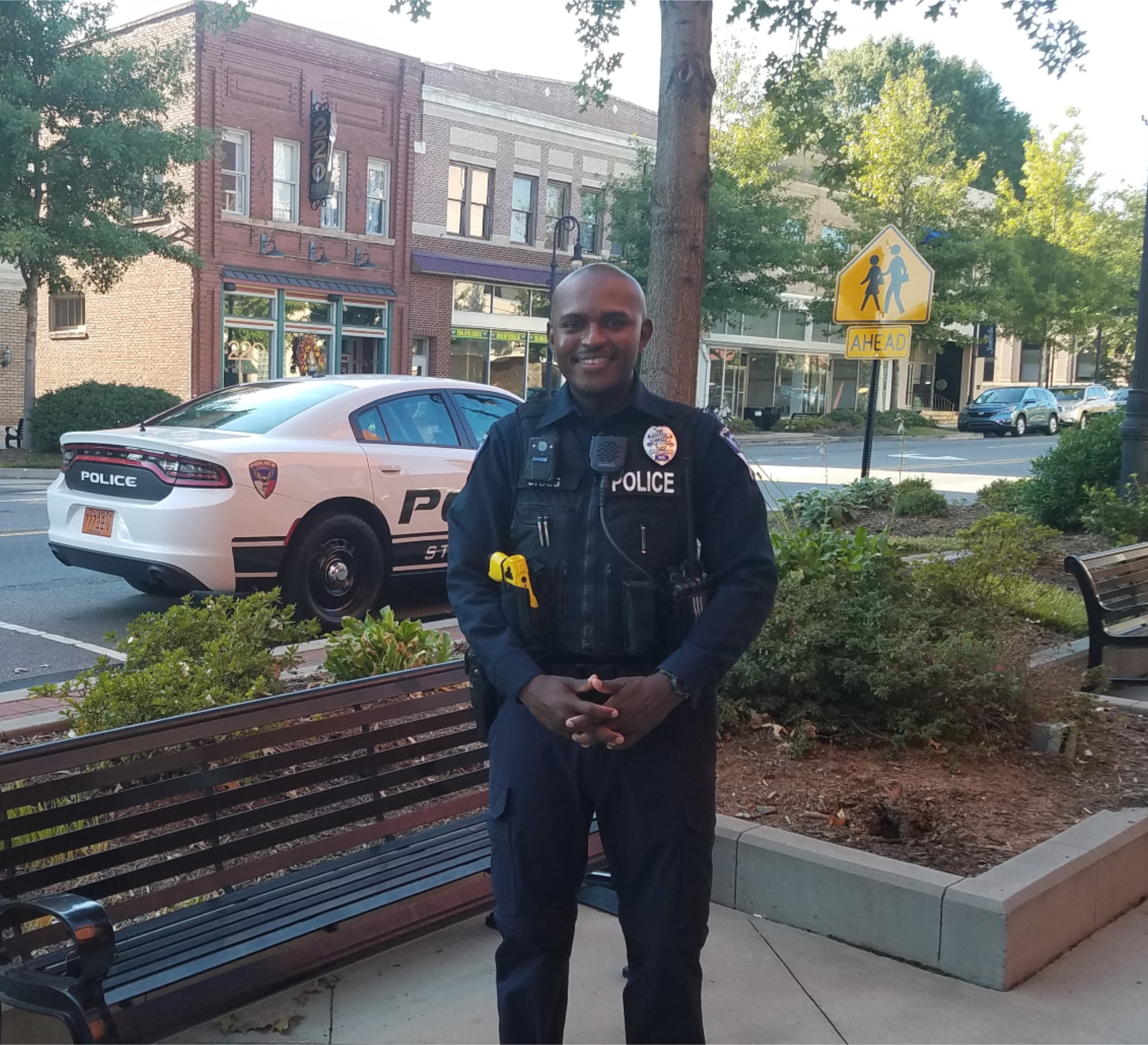 The City of Statesville led the way and was one of the first in our area to implement a Project 25 (P25) System for their Public Safety and First Responders. Since then, many others have followed including the State of North Carolina VIPER system, Charlotte Mecklenburg UASI system, and Rowan County. Project 25 is a suite of standards specifically developed to provide Interoperability between agencies while providing crystal clear digital voice and data communications for our Public Safety and First Responder's communications.

The City of Statesville received a budgetary number by another vendor of over $5.6 million to upgrade their Public Safety communications system.

When asked for a competitive quote, Two Way Radio of Carolina partnered with EF Johnson a leading supplier of P25 Systems including many major system for the U.S. Army (Afghanistan & Iraq), the State of Wisconsin, the State of Hawaii, and the Yukon Territory to name just a few.

Since that time, the system has been upgraded to expand coverage and capacity, and provide in-building communications coverage for Police and Fire Responders in the majority of major manufacturing facilities and schools within the Statesville City limits. Thousands of other EF Johnson Radios have also been deployed in our area for our Emergency Responders, and have more then proven their outstanding longevity, rugged reliability, and superior performance.