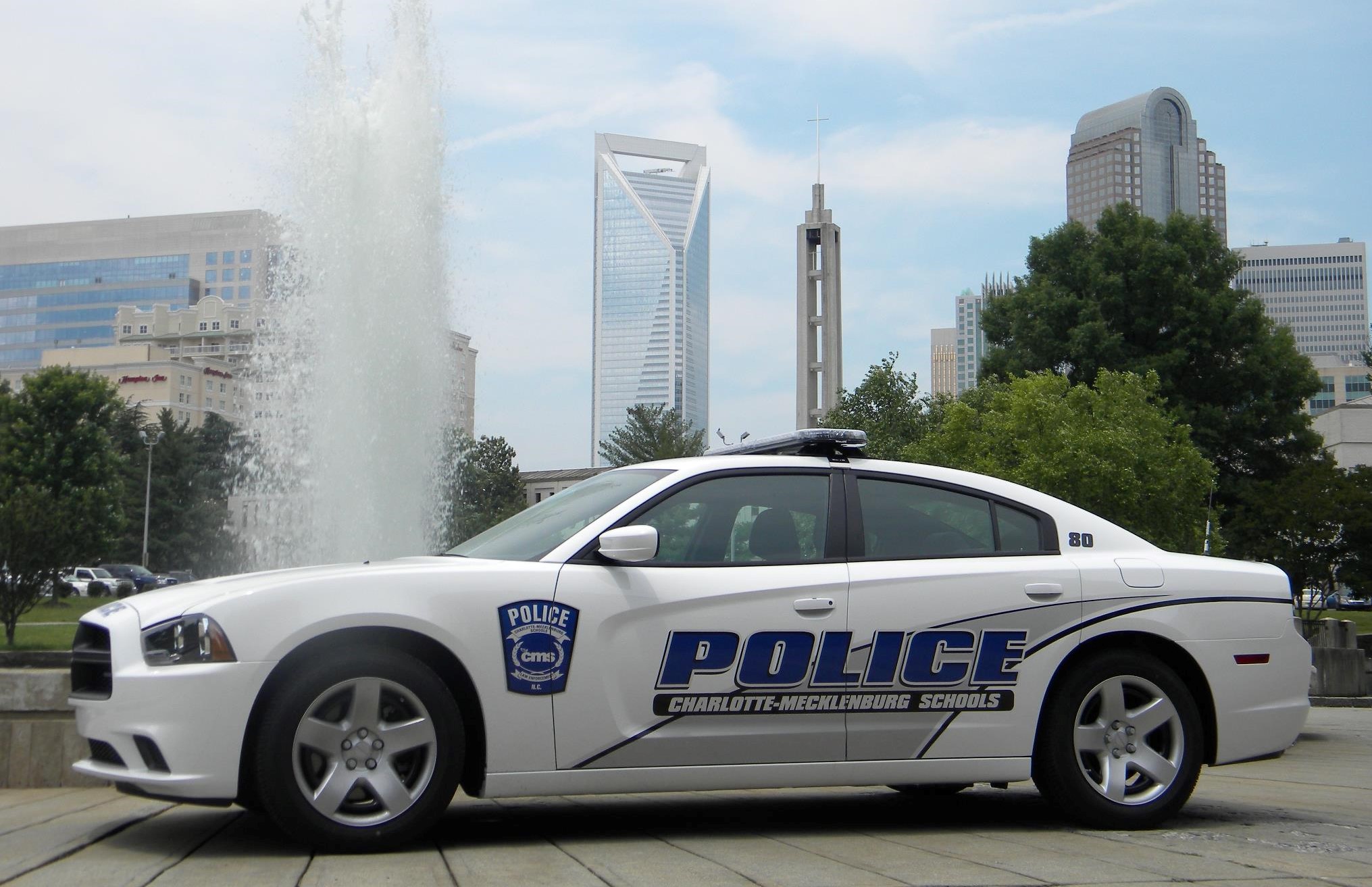 In most schools across our State,  each individual school and department makes their own decisions on communications. As each school would make different choices,  School District’s communications would become more disparate.   Ten years ago,  Two Way Radio of Carolina was called upon by Charlotte Mecklenburg Schools to solve such a dilemma.

Two Way Radio of Carolina developed a frequency plan to unify all communications for all of the schools to ensure emergency responders could talk to the schools when they arrived on scene. Then, we unified the radio maintenance and handled all FCC Coordination and Licensing for all schools.

After two years of extensive testing and input from schools with durability, warranty,and pricing being the main priorities; CMS chose Motorola radios for all of their schools.  Starting with the High Schools, we implemented a plan to move and disperse the best of the existing radios to support lower schools as Schools radios were replaced.  They now have over 4000+ Motorola radios in their schools since 2010 with less than 40 radios coming back for any kind of repair in that time period.  By choosing high quality radios, Two Way Radio of Carolina was able to significantly lower Charlotte Mecklenburg Schools communications budget, and simplified their maintenance and replacement strategy.

In 2012,  after a very highly competitive bid process, Two Way Radio of Carolina was chosen to implement the latest in Motorola Digital Technology called Connect Plus for their Wide Area Bus Transportation and CMS Police Radios.  With over 1700 buses and support vehicles,  CMS was very concerned with privacy, efficiency, and the safety and security of their students.  Privacy was very important because prior to choosing our Motorola Digital System,  CMS was on the Charlotte’s City and Police system. This system was monitored by the Local News organizations.  When an incident would happen on a bus,  a TV News Crew would have cameras set up and rolling before a response could be dispatched.  This ended with our Motorola Digital System solution.

The CMS Police are now able to quickly receive a distress call from a bus or SRO and coordinate their response from any where in the County as they head to the scene.  Once on the scene, they can switch their radio to the individual school or bus.

Since then, we have helped many other Schools and Districts solve these problems giving us a unique insight. With Student Safety the top priority in our schools today. We continue to provide ongoing consultation and analysis of evolving communications needs.  Let us develop a new 10 year communication plan for your school system. 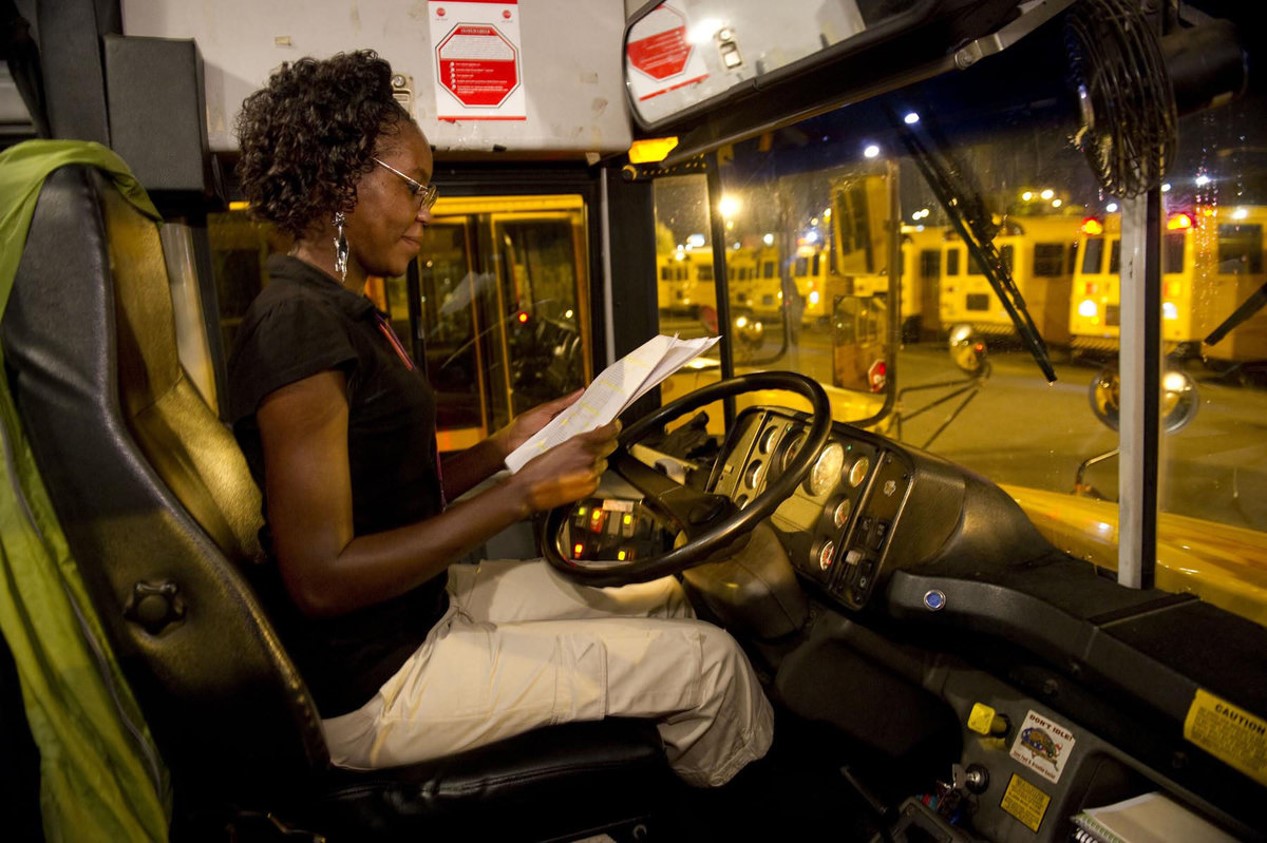